February 25, 2015
I've been reading about calorie creep, as I try to stave off the 52 pounds I've lost over the past year. (More in posts to come). What about age creep? We've heard about age creeping up. Is there anything we can do about it? Are we victims of the process? Can we be willing, joyful participants?

I hadn't really thought of myself in conjunction with ageing much until I applied and was accepted into the anthology Age Ain't Nothing but a Number: Black Women Explore Midlife. The anthology edited by Carleen Brice, features the works of 43 contributors, including highly regarded authors and poets such as: Nikki Giovanni, Alice Walker, Susan L. Taylor, Rita Dove, Terry McMillan, Gloria Naylor, Maya Angelou and Pear Cleage. It was published in 2003--12 twelve years ago! Yes, age has steadily been creeping up on me. 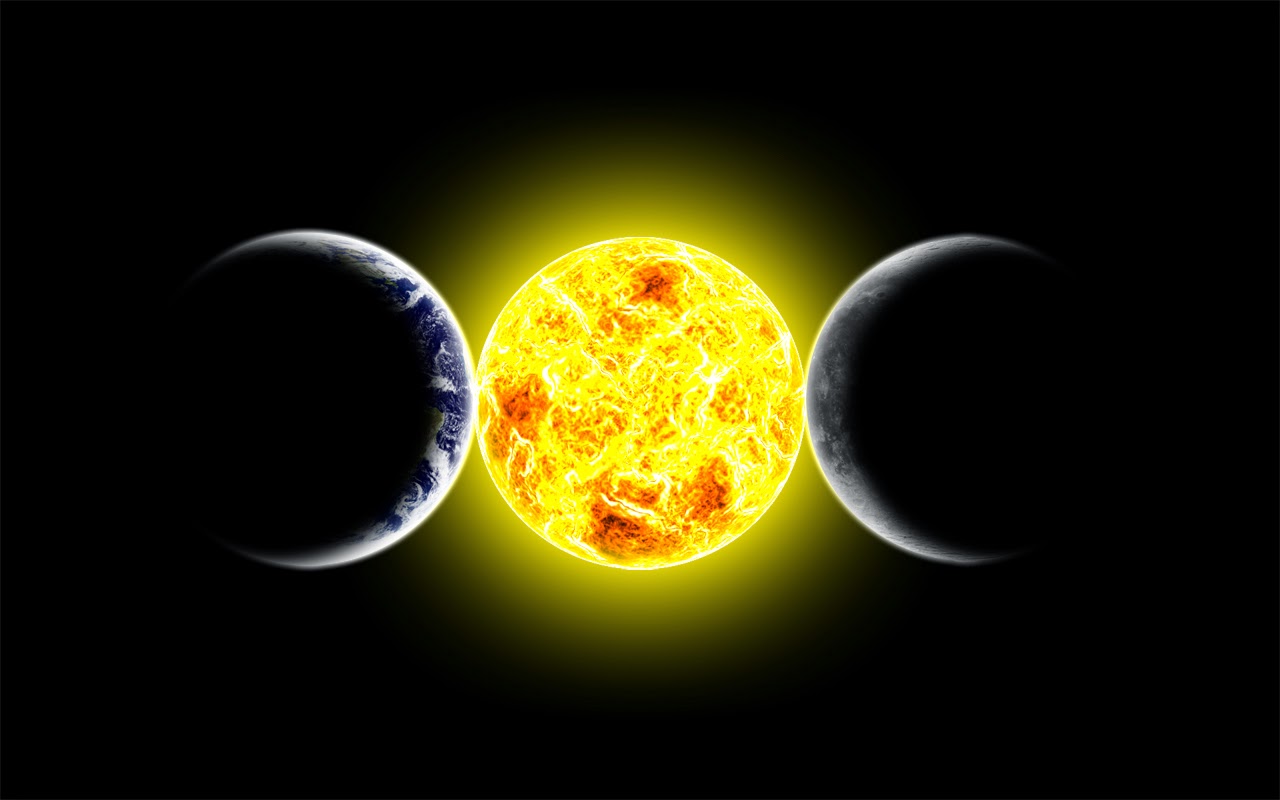 I've always loved T.S. Eliot as you can see by my post: Celebrating Poetic Genius: T.S. Eliot, posted around this time last year. What did he mean by this verse:


I grow old...I grow old
I shall wear the bottoms of my trousers rolled?

Could it be growing old is a time to do what you like? Trousers rolled or unrolled, you decide; not society's conventions? 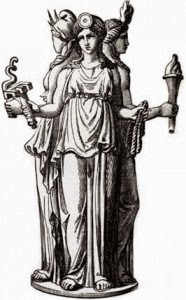 In my prose "The Pathway Home" included in "Age Ain't Nothing but a Number," I ruminate, as a young mother but one who gave birth later in life, on the triple goddess: maiden, mother and crone. I call myself too old to be called maiden and too young to be called crone.

Though my body and face may say different, this is my way of being. My angel oracle cards say it repeatedly. The cards ask me to stay in touch with my inner child, to never forget the magic of innocence and to day dream at will. Doing these three things will bring about healing.

I have been jolted from these readings by ageism heard in  the media, especially on television and the reaction to super model Cindy Crawford's photo in Marie Claire magazine, which has not been manipulated by Photoshop.

I'm blogging about this not to paint a rosy picture. There are several good quotes floating about on Facebook that describe the process well, such as, 'growing old is not for the weak' and 'growing old beats the alternative'.

The Africa Channel on cable has designated February as Elder Month. It is a month venerating the wisdom of elders from different walks of life through 50 vignettes. A lovely thought. I hope this idea catches on.

Meanwhile, between taking calcium, black cohosh and magnesium blended with herbs and an evening primrose oil mix, among other herbal remedies, while battling the annoying symptoms ushered in by ageing, I'll be here tapping on the keyboard, trying to make sense of it all, while hopefully ageing gracefully. I'm looking forward to hearing your experiences on this and other topics as they arise. 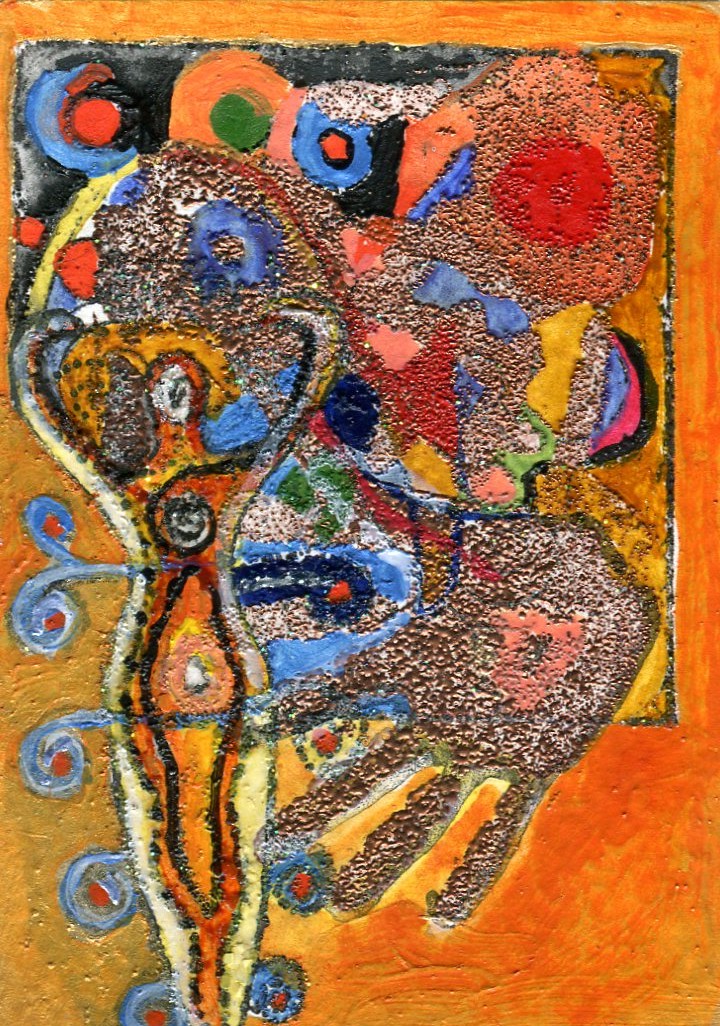