Today, for the first time on this blog, I am sharing an excerpt from my novel, for which I am trying to gain support through Pubslush, called "No Barren Life." I hope you enjoy this piece, as it was one of my favorites to write. I also hope that you will become a supporter of my journey to publication. 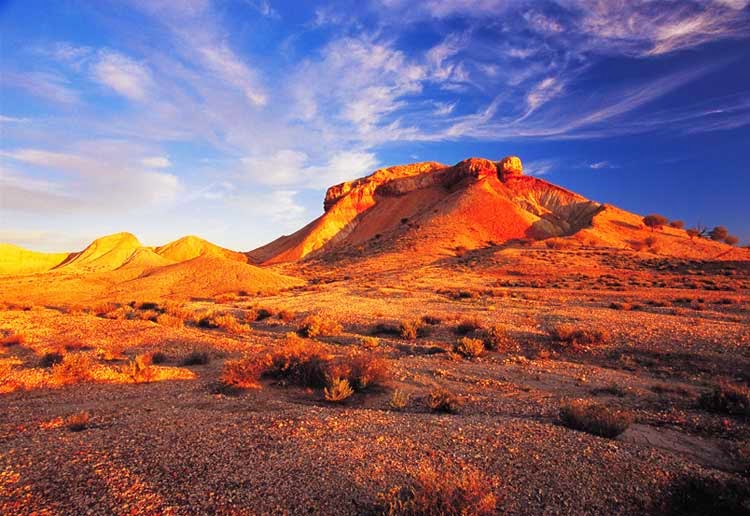 Daisy, the Anangu woman we were sent to see by the River Bank, is the keeper of her people’s women’s business and secrets.  She is about five foot four inches and two hundred pounds.  Daisy wears a matronly bra that must have once been white, and an A-lined, faded green cotton skirt that grazes her ashy knees. Not alone, she is accompanied by a small group of women dressed in a similar way.
Here come the women, all of them use either walking or dancing sticks.  I see that some hold what I’ve been told is called a coolamon, a common sight, which I learned serves as a special wooden carrying dish to carry bush tucker, seeds and bush medicines, as well as babies.  Daisy is the leader and the fact that she is well respected by the other women is apparent. The women give her a wide birth and form a semi-circle behind her. They treat her with reverence and in turn she commands her space.  The women do a slow deliberate dance; delicate arm movements brushing the air, in contrast to the almost stamping movements of their solid, bare feet; they advance, feet keeping them from ascending.  Chanting ever so softly, I see each woman now has a dancing stick on hand.  I want to learn more about what they were doing and why, Damn, why can’t Uncle Raoul be here but refrain from asking questions.  They seem to be blessing the ground as they get closer, by throwing some type of seeds.
“Join us,” they beckon.
I am unsure of what is going on but as a dancer I quickly learn to mimic their rhythm, flowing arm and staccato foot movements. We go to the most amazing water hole.
“You can call me Esther,” one of the taller women says, clearly more comfortable speaking the Anangu languages.  “It is sacred.” A pause as Esther searches for the right words in English. “This…a sacred billabong dreaming site.”
Appearing out of nowhere in the barren landscape I say to Daisy, Esther and the other women, “Wow, it is as clear as it is deep.”  Into its narrow opening I go.
They wash me, some singing others chanting all the while.  Cleaned spiritually, I imagine, and to their liking, the women make a fire from gathered grasses and wood on the red dirt clearing. One of the women has a white enamel pot clutched to her chest and it reminds me of something in which Mama cooks vegetables. I notice, another healer has bush tea in her coolamon.  It doesn’t take long to brew our Billy Bush Tea, about fifteen minutes all told.  The brew made of gathered herbs from the bush is no ordinary tea.  It is a heady blend tasting of medicine; bitter even with the addition of the honey they had collected from a local grove of trees.  Honey ants, a local delicacy, which had been clinging to the honey, float free in my cup. I do not care for this concoction at all but drink it out of appreciation for their driving in all the way from Glen Helen Gorge.
Daisy looks anxious and distressed when she looks me over after I drink the bush tea but continues to sing the most haunting song. The song stirs the thing that lives deep within me. Esther feels my forehead and looks worried. With its kicking and lurching I am heating up.  The familiar itching has returned with violent movements in my belly.  Within a few moments I bring up the entire contents of my cup, vomiting the tea and my previous meal, surprising those that had gathered to support the healing.
Knowing looks all around, Daisy says with crystal clear English, most likely learned at a Christian mission, “You will have to go back to Arnhem Land.  What you have can only be fought in that country…your country.  Go, be with your family.  Find a healer that knows about your moiety, totems and women’s business.  Hurry, you don’t have long.  Mimi’s aren’t evil but this one has taken things too far.  Soon this misguided Mimi spirit will consume you,” and with that ominous warning she was finished. We took the long walk back to the river bank where Uncle Raoul sits on the ground, chatting with men gathered around a smoldering campfire.


While not healed, I am buoyed by the bush tucker, teas and bathing in the sacred billabong, along with Uncle Raoul’s almost constant petitions to the orishas on my behalf. I spend another week in the desert town. I almost look normal.  Perhaps I had expelled some of the Mimi’s intent when I threw up, if not the creature itself. 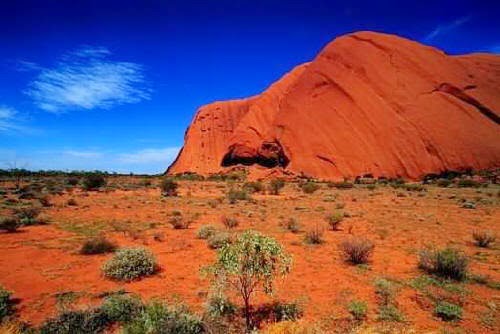 November 29, 2020
I have shared many exciting ventures with you here on this blogging space, today I'm sharing, my most exciting to date— SRB Botanica . My initials are SRB and a Botanica is a plant store that has spiritual offerings as well. For many years, I have been developing and sharing my recipes and formulas, for example, through my six related published mind, body, spirit books, through artisan fairs, at shops and galleries. Through the shop, SRB Botanica, on Shopify, I can share my enthusiasm for herbalism, aromatherapy and healing with even more of you—directly. Moreover, SRB Botanica is a journey I’m sharing with my family. My daughter Olivia Bird is doing an incredible job, not only as a designer and maker, but also with web design and social media. Together, we are having a blast with my old recipes from my first award-winning book, "Sticks, Stones, Roots and Bones: Hoodoo, Mojo and Conjuring with Herbs"  published by Llewellyn Worldwide.  We are also tapping our very vivid,
Post a Comment
Read more